Special Room and the Bookshelf Room.

This was possibly the biggest update with regards to changes in item locations. Almost every item had a change in every preset. New items introduced also added to this. Some examples are:

Most of the changes in old items were done in order to make obtaining those items easier and so that the new items for the Car could spawn in their place. In this update, generally the item locations were easier for Main Door Escaping Procedure players. Mainly, this was demonstrated in the selection of items in the Special Room Locker, as three of those items were only required for the Car Escaping Procedure and the other two were keys which were needed for both escape methods and thus the Car Escaping Procedure requires more work. The Playhouse Key was moved here from the Safe in 1.4 & the Padlock Key was moved here from the Jail Ventilator. It is unknown why DVloper had not placed any Main Door Escaping Procedure items e.g. the Master Key in this room, which would make the game fairer. 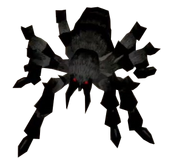 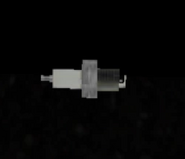 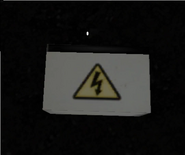 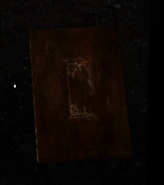 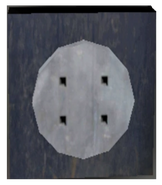 Special Door
Add a photo to this gallery
Retrieved from "https://granny.fandom.com/wiki/Version_1.5?oldid=42014"
Community content is available under CC-BY-SA unless otherwise noted.